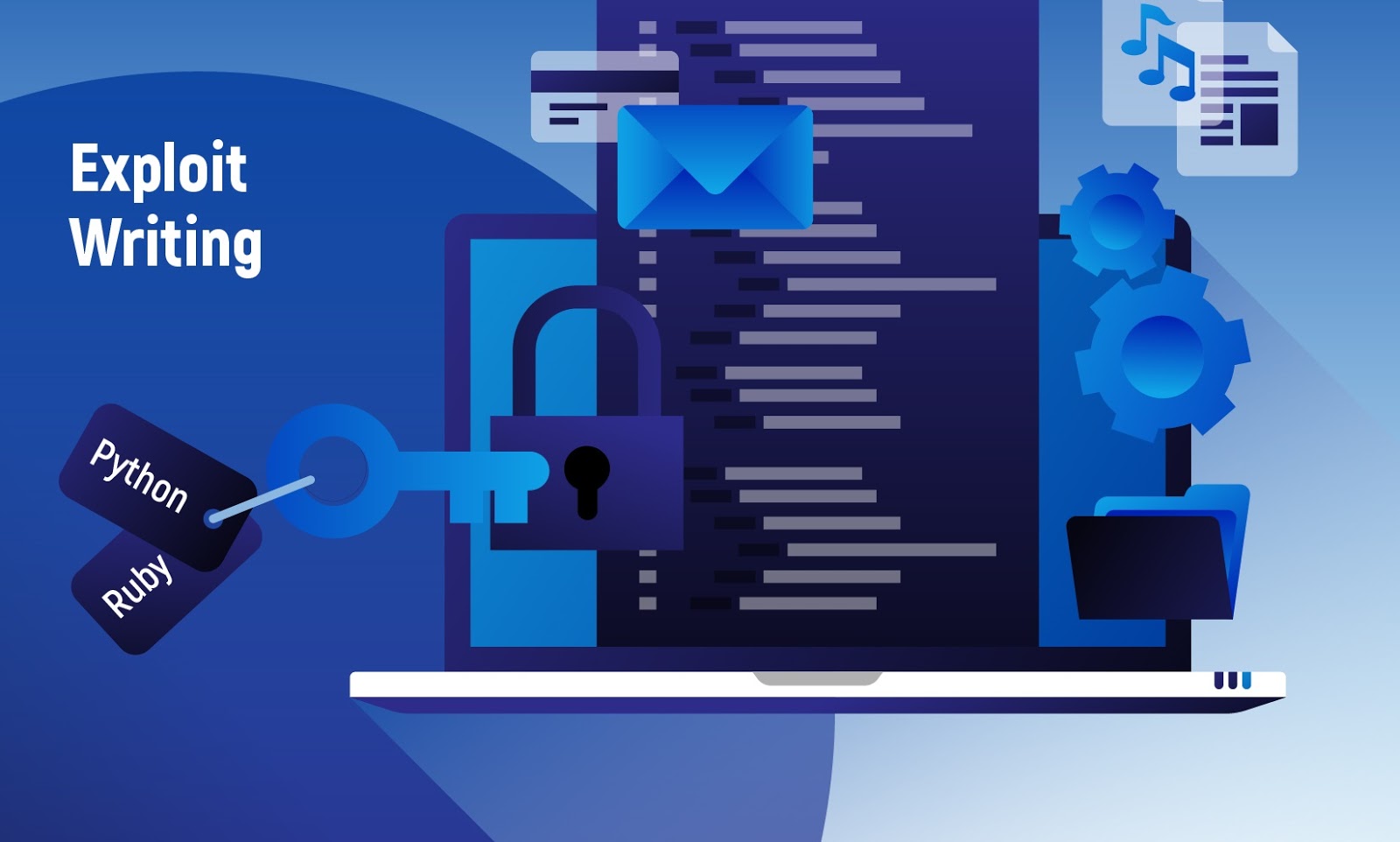 With the Ethical hackers academy you will get expertise training and learn about a real-world cyber-attack, prevention, analyzing the cyber threat, break down the attack vectors, and Complete Practical Training.

All the courses are created by subject matter experts and real world practitioners who is having more than 10 years real world experience.

Is there any limit?

With all of our courses you will get lifetime access and there is no restriction or video limits. You have full freedom to learn whenever you like.

What are the Course available?

We keep on updating courses and we add new courses at regular intervals.

After enrollment you will get access to the courses within 3 minutes, sometimes for bundle courses there be a slight delay. You can access login portal from here.

What can I do if have doubts?

If you have any question within the course you can reach the instructors using a message button with your learning management portal. For other assistance you can contact our live chat support 24/7.

Do you have any Android or iOS apps?

yes we do have apps for both the iOS and Android devices.

Can I get refunds after enrollment?

Yes you can get refunds after course enrollment, here you can find more details.

Are there any minimum system requirements to access Learning portal?

What is a Mode of Training?

Training mode is self-placed online training with 24/7 learning support. We are not providing any offline training.

Based on 121 reviews Write a review

Late or missing refunds (if applicable)